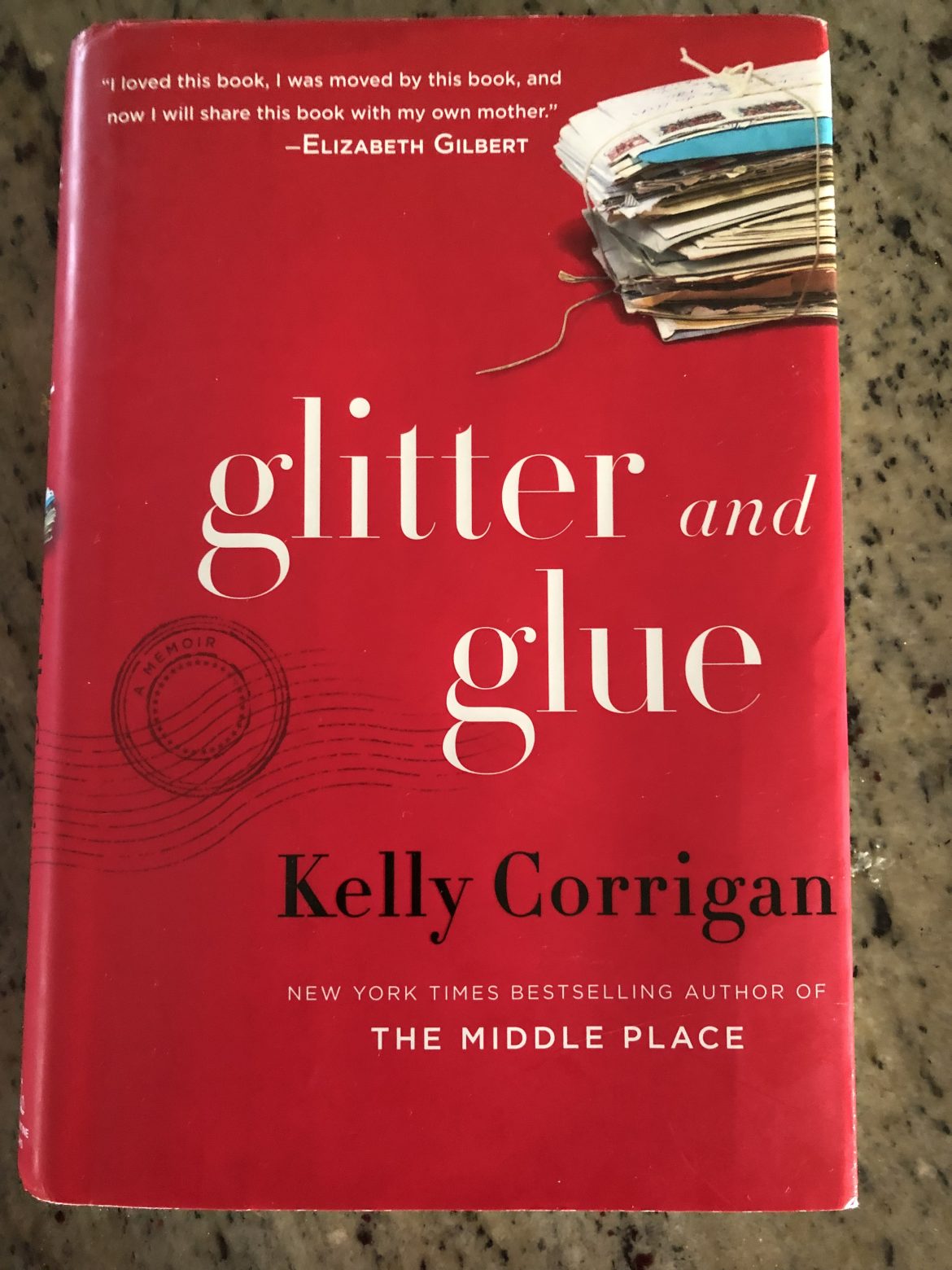 This has been a tough year. Full of change and loss. And lots of joy, too. But, I haven’t slept well most nights.

After plowing through all 11 seasons of Frasier on Netflix several times (when I could recite the lines before Frasier, Niles, Daphne, Roz and Martin – even knowing which trick Eddie would be doing), I decided to shake it up a little.

Because we opted out of having cable in Seoul, my only option other than Netflix was You Tube. Surprisingly (to me, anyhow), there are some great things on You Tube. I started watching author interviews and found myself fascinated as some of my favorite authors talked about their writing routines, inspiration, and challenges.

I went through Ann Patchett, Sue Grafton, Anne Lamott, Pat Conroy, Kristin Hannah, then went on to watch authors that I wasn’t as familiar with. It was during an interview with Elizabeth Gilbert (Eat, Pray, Love – of course, I know her!), that I was introduced to Kelly Corrigan. Kelly was doing the interviewing.

During the broadcast, Liz and Kelly (I’ve watched so many interviews that I feel like I’m BFFs with Liz!) mentioned Kelly’s new book, Glitter and Glue. Since I’m at the beach with nothing but time and a delicious front deck with a rocking chair, I ordered it up.

In this year since Mop died, I have clung to anything having to do with the mother-daughter relationship. At age 64, a year past being able to do anything about it, I’m still searching.

The title of the book comes from something Kelly’s mother told her when she was in high school. “Your father’s glitter and I’m the glue.” Such is the case in lots of families. The mom is the one who carries on; sallies forth; gets things done. The dad, especially with daughters, gets all the accolades.

The book chronicles the months that Kelly nannied for a motherless family in Australia. She ran out of money mid-adventure and had to get work. Turns out, it was a really important, meaningful time in her life.

The online reviews of this book are not outstanding. As you would expect from the New York intelligentsia, the book is derided as “homespun” and “emotional.”

I would agree. But sometimes, that’s just what you need.

I loved the book and I think you might as well.