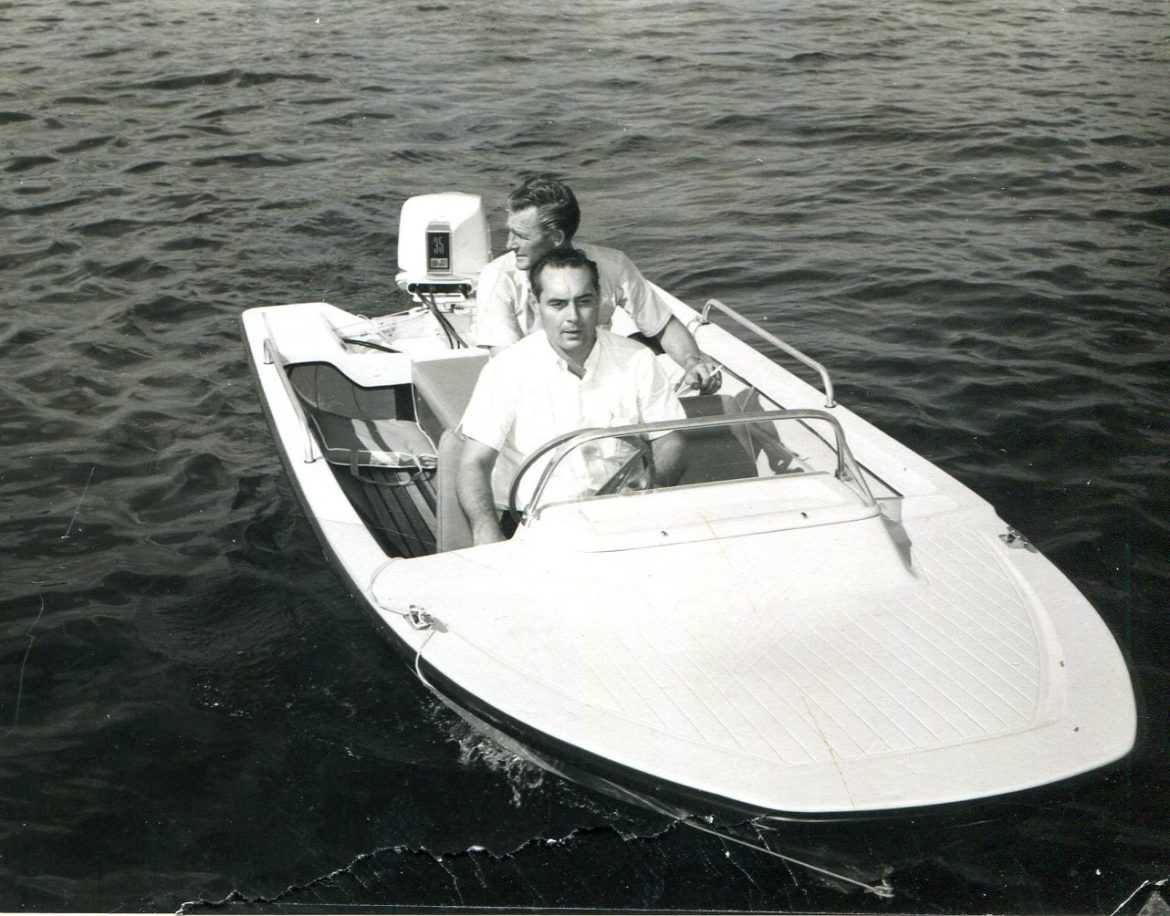 Daddy died three years ago, and there are still days when I an hardly catch my breath from the sheer sadness of that loss. I’ll spot an old guy in a Chevy truck or watch a sailboat glide across the bay and long for the days when he was here with us, in his old truck or on his big, red sailboat. More often than not these days though, I’m able to remember the funny and happy things that happened over the years. I guess that’s progress.

From my dad, I inherited a variety of interesting things. He loved newborn babies (me too!) and horses (yep!) and boats (absolutely!). I also got his legs. Ok for a man; not so great for a girl! I spent decades hating my legs…envying the skinny, bird-like legs of some of my best buddies. These hefty, strong legs proved handy, though, when Daddy got really sick. I was able to pick him up from his wheelchair, all by myself, and take him with me for long rides in the car. In his final year, we spent many hours driving around, parking in the harbor and remembering days gone by. How many 50+ gals (the ones with regular legs) can claim that?

In what was certainly a dream job, Poppy sold boats. He traveled the world, selling boats to distributors from Italy to Japan to South America and New Zealand. As a kid from a small East Texas town, he always dreamed of traveling, and for about 20 years, through the 1960s and 1970s, he did just that. When he came home on the weekends, though, off we would head for the lake, or the river, or the ocean (whichever one we happened to be living near at the time). My sisters and I grew up on a boat. Not bad work, if you can get it!

We had lots of adventures on those boats. One time, after setting my mother and baby sister up on an island in the middle of Lake Texoma, Daddy and I, along with my middle sister Tammy, headed out in the boat to get some minnows. On our way back, the motor went out on the boat, and there we were, in the middle of Texoma, with my mother and the baby waiting on the island and no way to get to them. Daddy tied a rope around his waist and pulled the boat (swimming) back to the island. It took all afternoon. I’ll never forget the glow of the blue citronella candle that night, as we finally reached my mother and the baby where they sat waiting for us on that island.

We had several adventures like that over the years, and while I’m not sure if we were ever in real danger, what I do know is that we were never afraid. We always just assumed that Daddy would take care of it…and he did. That’s the essence of a father in my opinion, both earthly and heavenly. He’s going to take care of us. No need to be afraid.

When we weren’t on a boat, Daddy was hauling something on his “old truck.” In our family, every piece of furniture has made its way up and down the highway at least a couple of times on Poppy’s truck. When I went to college in 1973, I had the cutest room at Texas Tech. Daddy snagged me some blue shag carpet from a boat show display, rolled it up on the top of a station wagon that he checked out of the demonstrator lot at the Chrysler plant, drove me across Texas and installed it in my room. Girls came from all over Clements Hall to admire his handiwork.

Through the years, he hauled firewood, Volkswagens, an entire mahogany executive office that Mack tore out of an old Southwestern Bell building back in the 80s, and a full train room that he installed for our boys when they were little. He even transported my sister’s pot-bellied pig, Ruby, and an occasional chicken.

Far from just moving stuff, I think that these actions illustrated Daddy’s “servant heart.” Though he was never a huge church-goer, he had a heart for the downtrodden (or the “walking wounded,” as he called them) and was always there to help, even without being asked. To me, those actions spoke much louder than the loving words that he was uncomfortable speaking.

Since I didn’t have a full-time job and my kids were grown, I got to spend a lot of time with Poppy over the last years of his life. I would go and pick him up in Lufkin and drive him to his quarterly appointments at the VA in Houston. We always had a great time, driving by the houses we had lived in, stopping at boat dealerships to check out the new line of boats, and always having a fried oyster lunch at Pappa’s before heading back to Lufkin. Then, we would pick up my mother and go to Red Lobster for dinner…every time, for 7 years. I wouldn’t take a million dollars for having had that time with him. He always worried that I was going to be too tired or have trouble on the road, but I loved it. What a blessing to be able to do just a little something for him.

The father of a righteous man has great joy; he who has a wise son delights in him. Proverbs 23:24

When it became obvious that Daddy would not be able to live at home any more, I was the one to tell him. I had worried over it for many sleepless nights, and when I finally went to his house to tell him that he would need to move into a “retirement apartment” (he wasn’t fooled), I started to cry. As always, his concern turned to me. “Don’t cry, honey pie,” he said. And, he got his clothes together and went to assisted living. Just like that.

As the disease progressed and he was in the hospital, I always took the nighttime shift. I was the one who fought with the nursing staff when they neglected him as he gasped for breath; running down the corridors at midnight, peeling them from their coffee breaks and begging them to help him breathe. I was the one who sat with him in ICU the night he regained consciousness and told me, “Sister, you have always been a real good girl.” I was the one who held his hand all night on his last night here on Earth.

I won’t say that it was always easy and pleasant. Alzheimer’s robs a lot from a strong, independent man. Poppy fought the disease and he fought the loss of independence. But, he never lost his sense of humor. Actually, what prompted me to write this article was my mimicking one of the funny things that he used to do. I didn’t even realize that I was doing it.

Whenever we were in a store, or on a boat dock, or in a restaurant, moving as a group to another place, he would point and say, “Walk this way,” then do a funny little jig and walk away (maybe you had to be there). But, we always laughed and followed him, mimicking his walk. Last week, when I instructed my nieces and nephews to “walk this way” in the parking lot of the ice cream parlor, it made me laugh and remember Poppy in a happy way. I thought back to the last time I took him to the VA clinic, only weeks before he became bedridden, when the nurse called us to the examination room, telling us to “walk this way.” Well, he broke into his walking-this-way strut, and I of course, followed suit.

Poppy was not a perfect man, but he was a real good one. He loved his three daughters with all of his heart. He never raised a hand to us, but we would do anything to keep from disappointing him.The way he lived, with a heart for the underdog, and the way that he died, with a sense of humor and humility and grace, taught us all a great lesson. He really did teach us to “walk this way.”

1 thought on “Walk This Way”