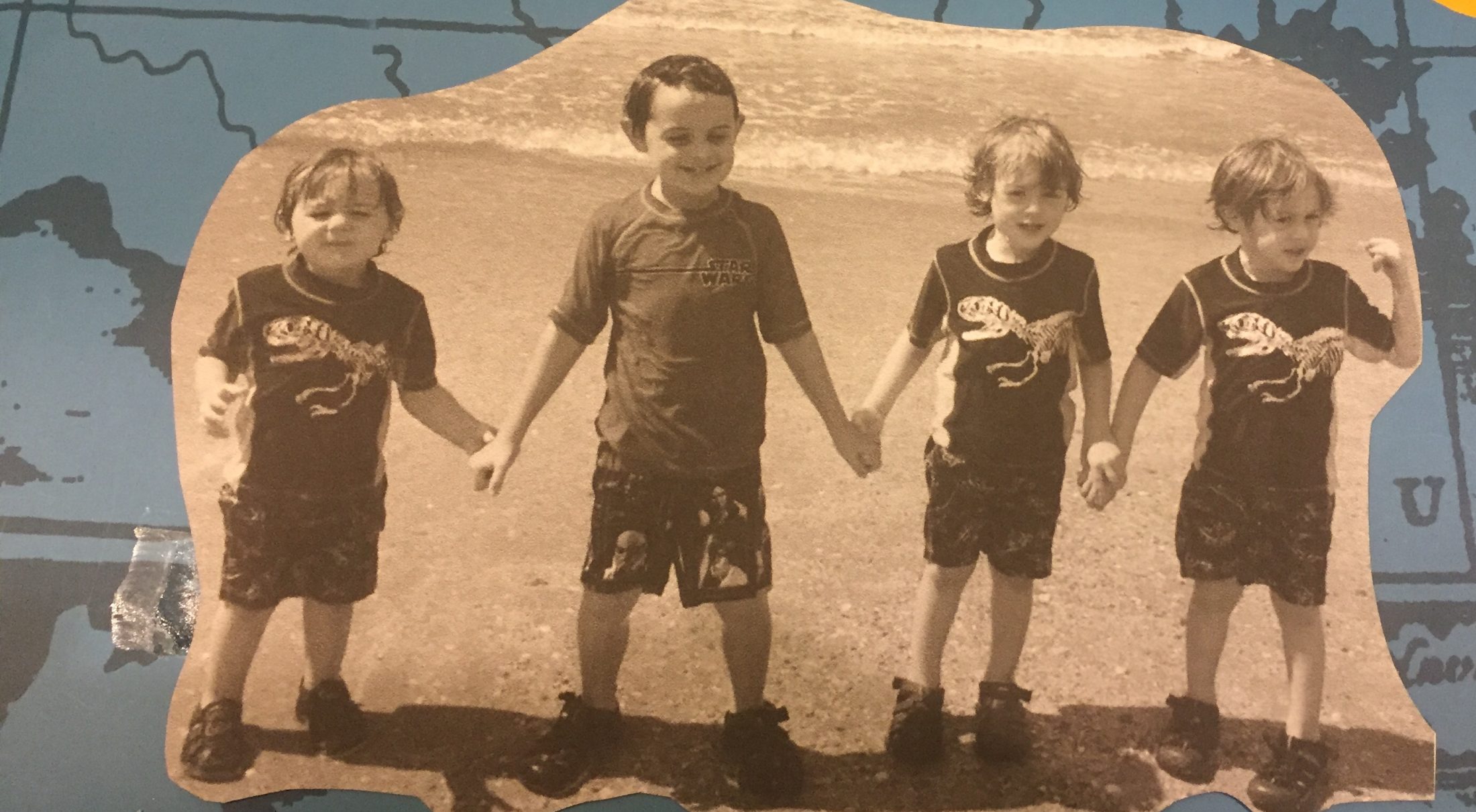 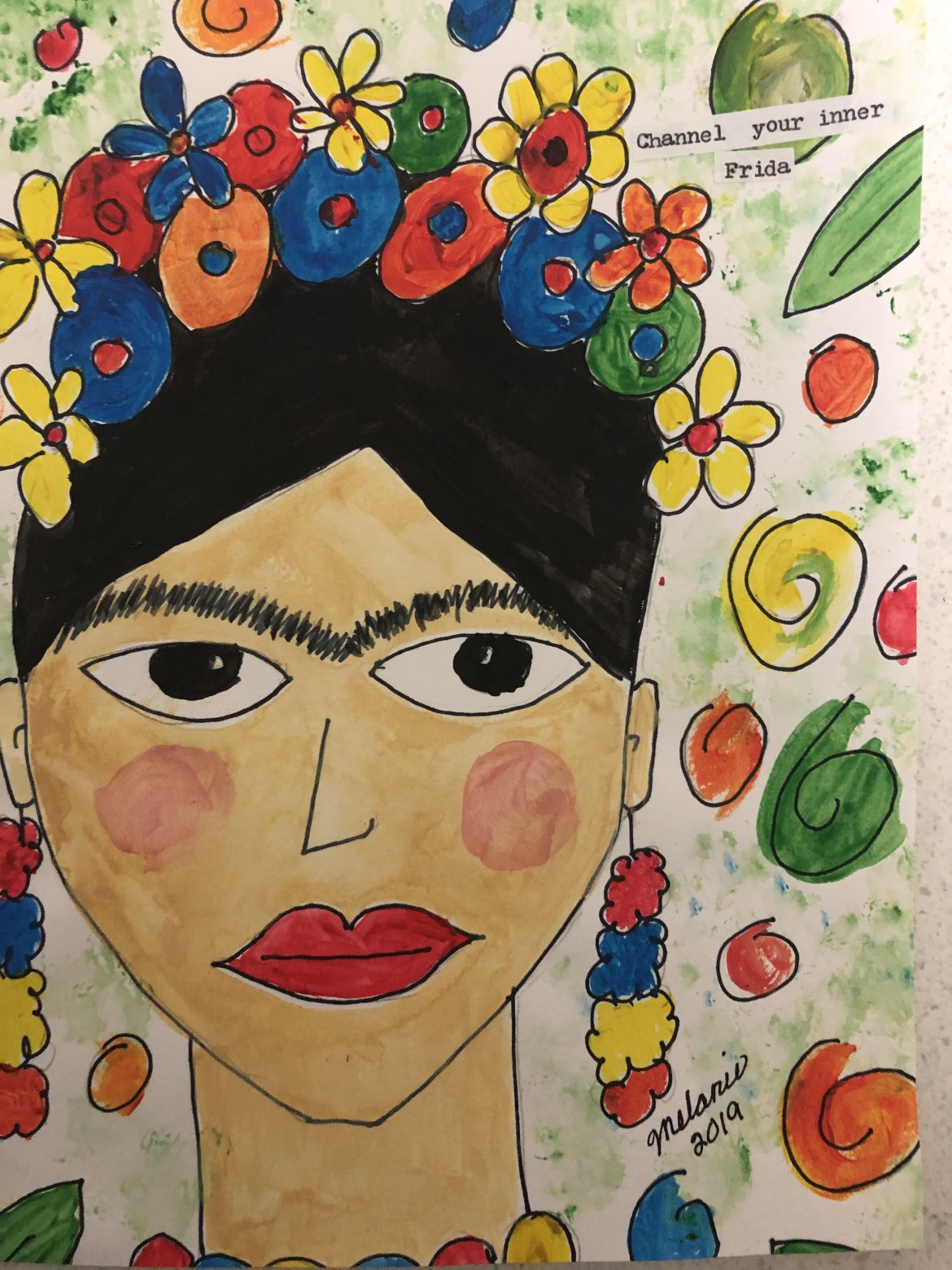 I know, from decades of living on the edge of grumpiness, that I need a project to keep me off the precipice. With just a week to go before heading back “home” to Texas for much of the summer and with the departure of our eldest and his wife after their week-long visit, I knew that I needed something to keep my mind in gear and away from loneliness.

So, what’s better than a party? A full-fledged Tex-Mex fiesta seemed just the thing for our Latin-food-starved pals here in Seoul. Some didn’t even know that they were in need of a Tex-Mex fix. We might be fueling a revolution.

I had come East with a few things to help me along with my theme, but mostly, I have scoured Seoul for “ingredients” that will make us think that we are back in Texas. It’s not been as easy as I thought. I had been lulled into a false sense of security by finding a block of Velveeta at the base. Once the Queso is made, though, nothing else really matters.

I brought along some of my recipes; my BFF Linda’s famous (or infamous, based on my scale) queso, a white Sangria recipe from another pal, Mop’s recipe for mini pecan pies, and my tried-and-true Sugar Cookie recipe that was adapted from one of Martha Stewart’s two decades ago, when we lived in California.

I’ve used the internet to search for other dishes, and have ended up taking bits and pieces from several different recipes, making them my own. As I get to cooking this afternoon, I’ll post recipes and let you know how things turn out. But again, once the queso and Sangria are there (in abundance), nothing else really matters much.

Though I am pretending to be a minimalist while I am living in Seoul, of course, I did have to have a few things. I brought these great, huge, leaf-shaped plates with me from home. I think I’ve had them for 20 years, and though they are plastic, I think they make a statement (mostly, the statement that LOTS of food will fit). (FYI…I made the napkin rings one night, before I came over to Korea, when I was alone and lonely and waiting for the movers to show up. I didn’t want to bring any of my “real” ones, but figured that I would have dinner guests at some point and would need a napkin ring. Napkin rings are, after all, what separate us from the animals. I found artificial peonies at Walmart and hot glued them onto a clear shower curtain ring. My BFF Linda had given me a set of very beautiful, very expensive napkin rings for my birthday last year and they look a lot like this – (more elegant, but still). I kinda love these).

But, I didn’t have any dessert plates, so I headed out to my new favorite store, DAISO, which is kind of a high-class Dollar Store or low-class Target. I was really just looking for clear glass dessert plates, but when I came across these…I couldn’t resist. I always like a theme. I didn’t want to get too far out, since this is the first time to have these people to our home. But, really…a Frida Kahlo headband seemed just the thing. As I told my pals back home, this is really a test…will they wear them? Are they wacky enough to join forces with as we expatriate? We’ll see. I do think that they turned out cute, though. I got the flowers at the aforementioned DAISO and searched the outdoor markets for cheap headbands. My targeted headband store (at Namdaemun Market) has been closed for the past 3-4 days, leaving me at a loss for cheap headbands. Luckily, we happened upon a random DAISO near the supermarket, and they had these perfect ones – colorful AND only 1 wan each (about 83cents at today’s exchange rate). I think they turned out pretty cute. We’ll see what the guests think.

(BTW) They are sooooo easy to make! An inexpensive plastic headband, some cheap artificial flowers, a hot glue gun (never leave home without it) and your imagination is the limit.

Coming from Texas and spending a fair amount of time in Mexico, I am all about Frida Kahlo. But, I wasn’t sure about the other ladies – from the midwest and Korea. So, I decided to paint a little picture of her, to start the conversation. I am no artist, by any stretch of the imagination, but I think mine looks as good as some of the third graders’ work that is posted on-line:). My instruction to “Channel your inner Frida” is based on her fight to overcome a birth defect (suspected spina bifida), childhood polio, and a debilitating car accident at the age of 18, and going on to live life fully and on her own terms. That’s my kind of gal.

Mack and I are both enjoying Korean cuisine. However, if I had to choose only one food to eat (on that desert island), it would have to be Tex-Mex. There’s nothing like a cheesy enchilada, a bowl of spicy guacamole, or a crispy taco. Recipes are forthcoming.

PS…Not only did they wear them…they wore them with style!