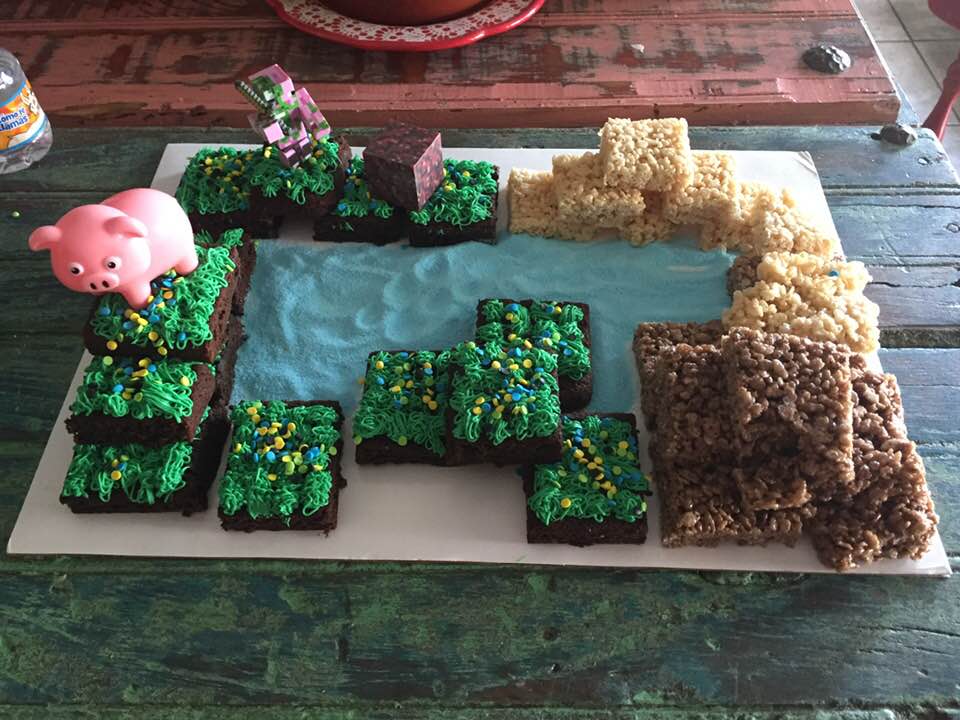 It will probably not come as a surprise to you that I am not a fan of video games. The science is not conclusive on either the negative or positive effects of extensive video game-playing. Some suggest that video games improve eye-hand coordination while others refute these findings. Some studies indicate that “shooter games” increase aggression in young children while other studies claim that they don’t cause problems of this sort. I even read one study that linked excessive playing of video games with Alzheimers in later life.

Whatever the science ultimately will tell us about video gaming (remember that early “scientific findings” indicated that cigarette smoking was not a health problem), it doesn’t take a rocket scientist to understand that, when kids are sitting in front of a video game for hours on end, they are not engaged in other meaningful activities.

Outdoor play, reading, creating, music, sports…the list goes on. I would much rather throw a kid out into the back yard to play in the sand pile or climb on the jungle gym than to have him/her sit for hours in front of a
screen.

So, for one of our infamous sleep-overs, I planned a MineCraft party. And, I kinda got into it! Much to my son Jack’s (the father of said outstanding grands) surprise, I played a few rounds of MineCraft with the eldest grandson (7-year old Coby) the week before. While I still am not a fan (have I mentioned that I don’t like video games?), I did see interesting aspects of the process of building (“crafting”) and was impressed with the complexity of thought required to participate in this particular game.

Let’s just say that I’m not a natural! Several times, poor Coby said, “Ok, Nan. Let me do that for you!” Oh well.

But, I took their interest in and fascination with the game and came up with a fun theme for our sleepover. Some friends suggested that I have a little too much time on my hands, and they may be right!

So, I built the party around a MineCraft cake, which turned out really great, if I do say so myself. I started with Rice Krispie treats, and also made Cocoa Krispie treats to represent the different kinds of building blocks (and the kids love Rice Krispie treats). I also made brownie squares and iced them using the grass cake decorating tip. Of course, I had to throw a few decorative sprinkles on top. I bought one inexpensive MineCraft figure set at Walmart, and found the pig in a stash of farm animals that I had in the toy chest (of course, I washed all of the pieces and sterilized them in the dish washer). The “water” was made from a box of blue jello.

For snacks, I took some liberties with the representation of MineCraft elements – Cheese-Its for Trapdoors,” Strawberries for “Redstone.” Watermelon candies for, well…”Watermelon,” and so on. I even wrapped up Red Vines into bundles of TNT! (That was their favorite). I made MineCraft BINGO cards and we had a blast with the BINGO game right after dinner. Papa came up with the idea of having the boys paint boxes, making their own building blocks in the back yard. They had a great time, sword fighting (with $1 swords from the Dollar Store), running around, climbing and laughing after the painting was done.

For dinner, we “crafted” individual pizzas and special drinks, following directions written and illustrated on card stock, ate our MineCraft snacks and generally had a great time. Oh, and I found some MineCraft pjs at Walmart, so after the boys played MineCraft in the giant bathtub, they donned their pjs and up the stairs we headed – to the playroom and grandkid bedroom – in the dark, with our head-mounted flashlights (just exactly like a miner!). I”m still not a video game fan, but I’m coming around!